Get fresh music recommendations delivered to your inbox every Friday.
We've updated our Terms of Use. You can review the changes here.

The Day's Not Over Until You Fall Asleep 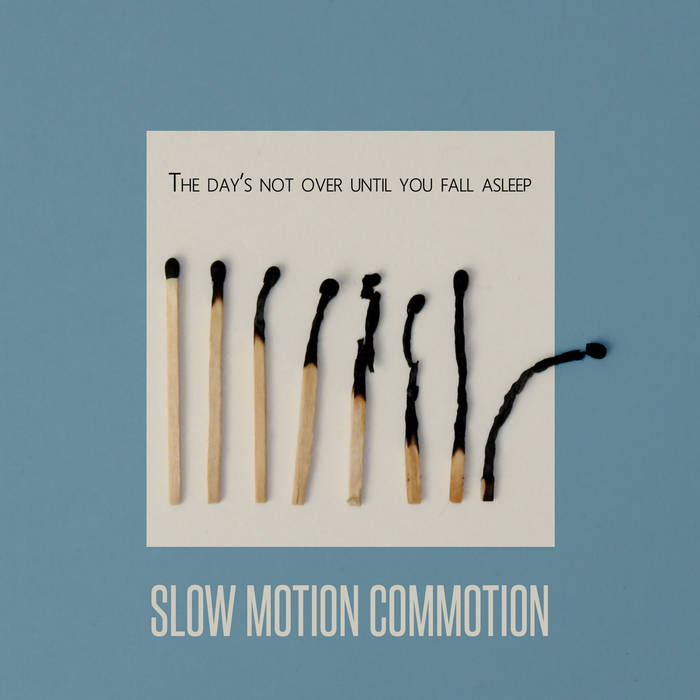 Slow Motion is a acoustic-folk-punk band out of Kansas City, Missouri. SMC has played shows a the Czar Bar, Replay Lounge, Riot Room, First Fridays and Art Closet Studios. They have received album reviews for their album "Nice Thing Don't Happen to Assholes Like Us" which was released in August of 2013. ... more

Bandcamp Daily  your guide to the world of Bandcamp